See what’s going on in

Hear about your neighbors in

What is neighborhood revitalization?

Neighborhood revitalization is a process of responding to the needs of an area that has been disproportionately impacted by changing economic and demographic factors. There are many reasons why neighborhoods decline over time – deindustrialization, obsolete housing styles, suburbanization, and more. Declining neighborhoods are often characterized by lower property values, higher unemployment, higher poverty rates, higher crime rates, lower education levels, and higher house vacancy rates. Without intervention, these distressed neighborhoods will most certainly continue a path of decline. We believe that the story of neighborhood decline can have a different ending – one of renewal and revitalization – where vibrant, healthy neighborhoods emerge once again!

In 2015, Muncie Habitat for Humanity, responding to local need and synergy, spearheaded the creation of the 8twelve Coalition-a neighborhood revitalization coalition. The area is bounded by 8th Street to the north, Memorial Drive to the south, Perkins Street to the west and Madison Street to the east. This area is made up of about 500 households and includes sections of South Central and Thomas Park/Avondale neighborhoods. While economic statistics for this area paint a pretty dismal picture, this neighborhood was not chosen as a focus for revitalization for its problems – but rather, it was chosen for its existing assets and potential. 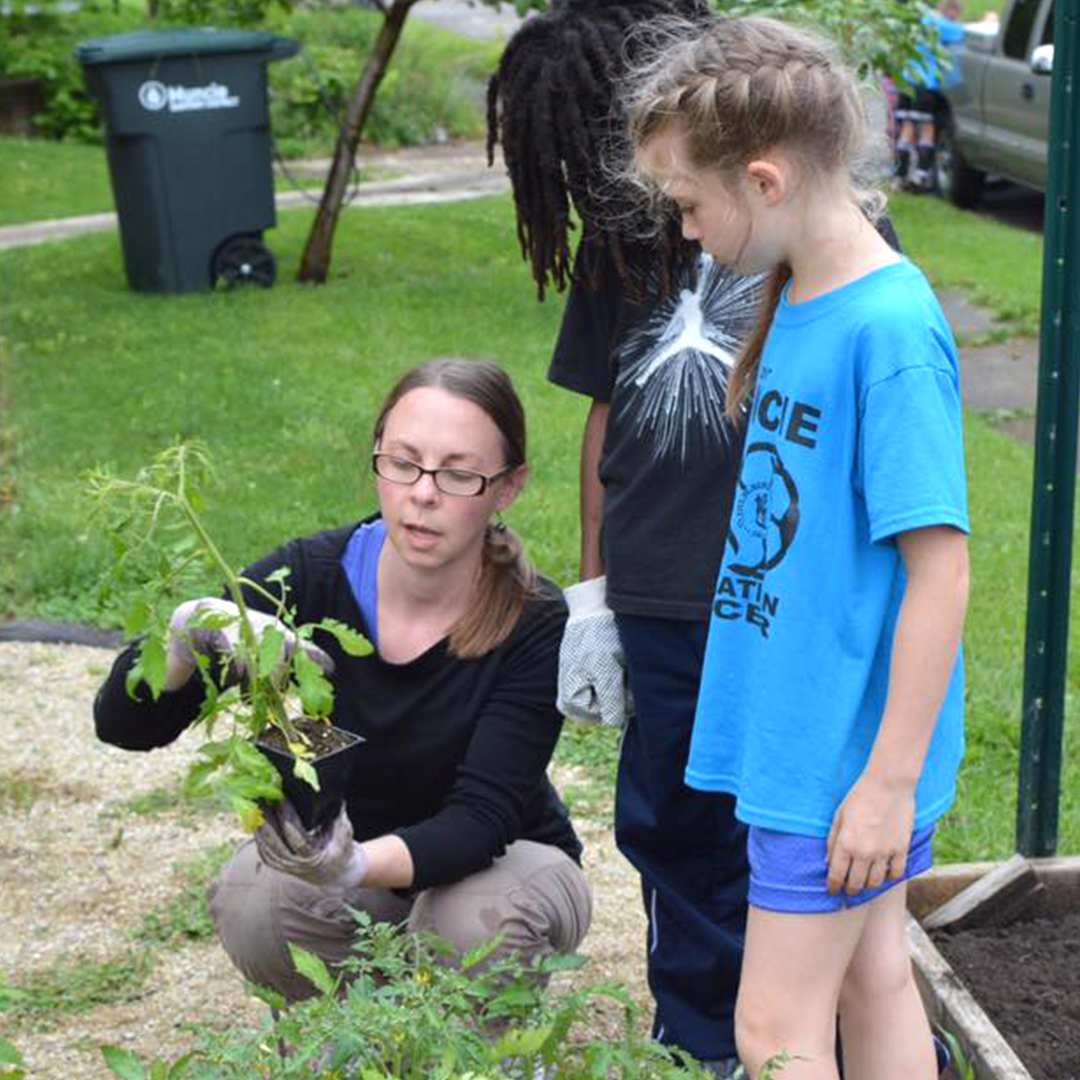 Be a part of our neighborhood! 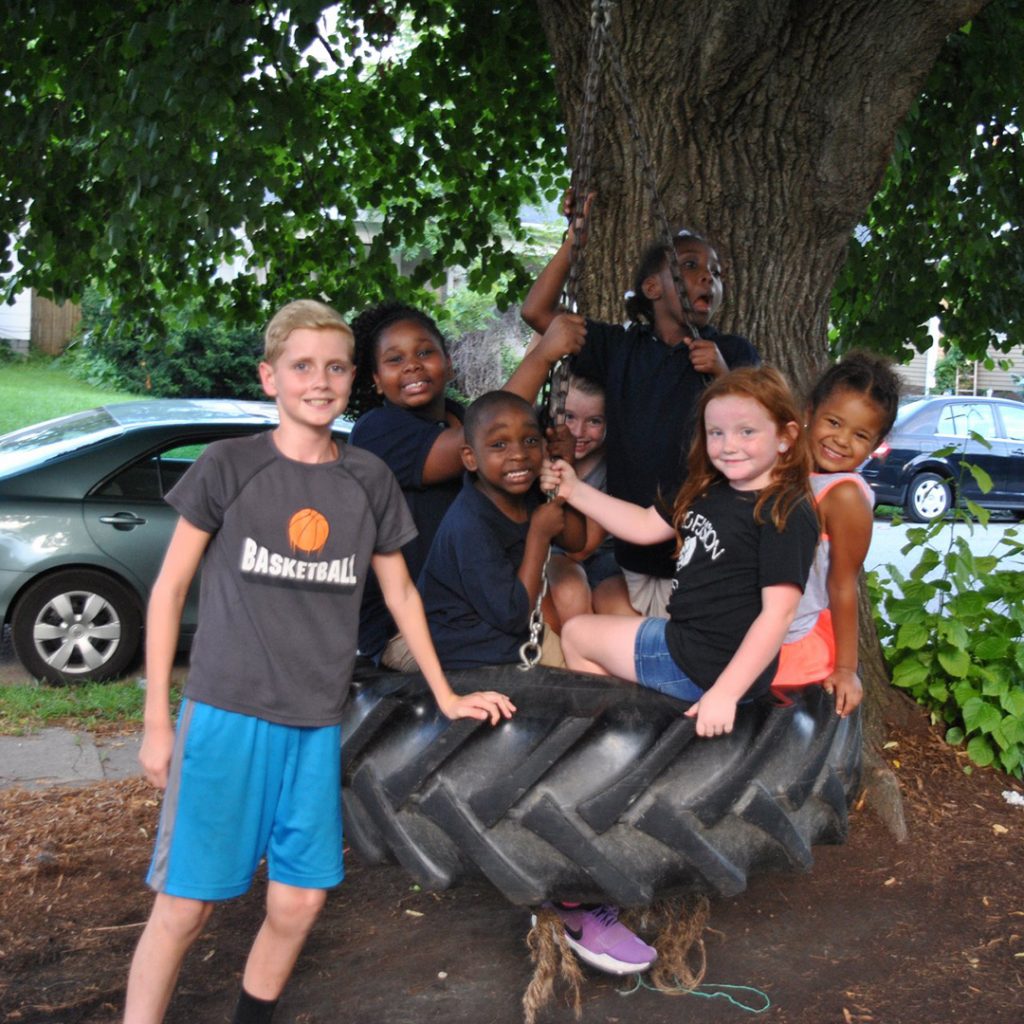 Learn more about our purpose

Through planning and action, the 8twelve Coalition advances the goals and aspirations of residents. We work together to create revitalized, inclusive neighborhoods where people choose to live.